Anveshika is a unit of IAPT (The Indian Association of Physics Teachers). IAPT was established in the year 1984 by the great visionary, (Late) Dr. D. P. Khandelwal, with active support from some Physics teachers, with the aim of upgrading the quality of Physics teaching and Physics teachers at all levels. It has now grown into a major organisation with about 5000 life members spread all over about 1500 organisations throughout the country including about 100 members from abroad. The members include school, college, university teachers, research workers, science administrators and science savvy enthusiasts. For its grass root working, the country is divided into 20 regions, each with a regional council. The apex executive council, co-ordinates and directs the effort at the national level. All IAPT work is voluntary, No remuneration is paid to its members for any IAPT activity.

The first Anveshika was established at Kanpur under leadership of Dr. R.N. kapur.  An Experimental Physics Centre, established at SGM Inter College, Indira Nagar, Kanpur in 2001, provides a base for generating interest in Experimental Physics in young students upto +2 level, through learning by doing. Facilities exist for conducting Teachers’ Orientation Programmes for encouraging them to undertake class room teaching through demonstrations.

There are 21 Anveshika centers in the country. BPS-IAPT Anveshika, Pilani is only one, working in Rajasthan since 2012.

2.        Giving opportunity to the students to explore basic concept of physics by hands on experiment.

4.        Organizing educational tour for the students.

About the management committee:

Each student performed three experiments. The result will be announced on 1 September , 2019

Anveshikas are centers for developing innovative experiments related to Physics teaching and learning, and promoting experiment-based teaching. There are 21 Anveshikas in India working under the umbrella of National Anveshika Network of India (NANI).

NANI is conducting  National  Anveshika Experimental Skill Test (NAEST) at all centers to encourage the culture of doing experiments. DR. H.C.Verma, Professor, I.I.T Kanpur, famous author of Concept of Physics, is the national Coordinator.There is No Registration Fee.The format of the test is as follows.

Each student in Prelim will be required to perform a set of 3 experiments. Evaluation will be done by the evaluating team on performing the experiment with care, results obtained and the analysis done. From each Anveshika, the topper in will move to Final.

The National Winner of NAEST will be invited to the National Convention of IAPT at Haridwar  to receive the Prize in the Prize Distribution ceremony. Second and third runner ups will be given prizes at corresponding Anveshikas.

Besides this, the 3 toppers at Prelims will be given prizes at Anveshika.

Please send the name of the participants at the given address/email by 17 Aug 2017.

You can also send via email at principal@bpspilani.edu.in . You can contact Mr. Manoranjan Kumar, phone no. 9602442565 in case of any query. 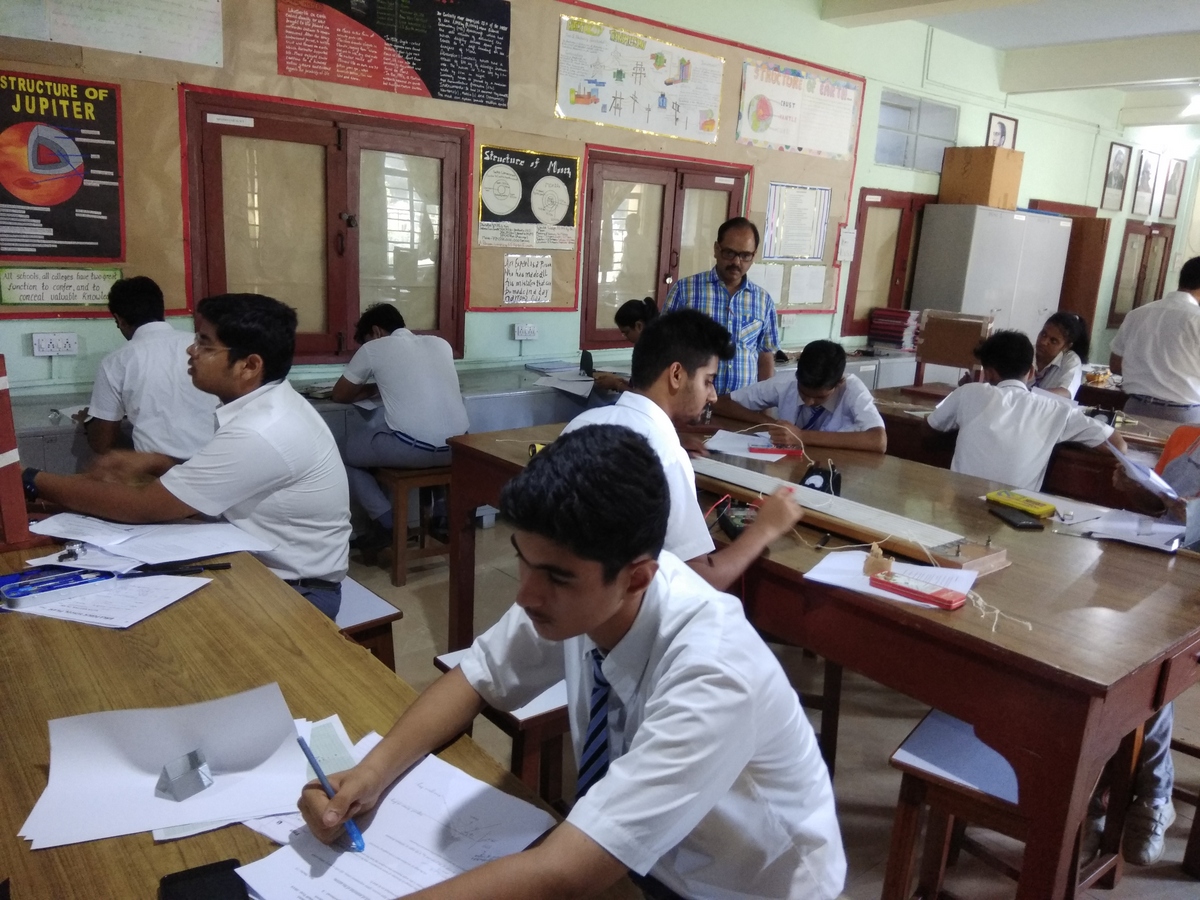 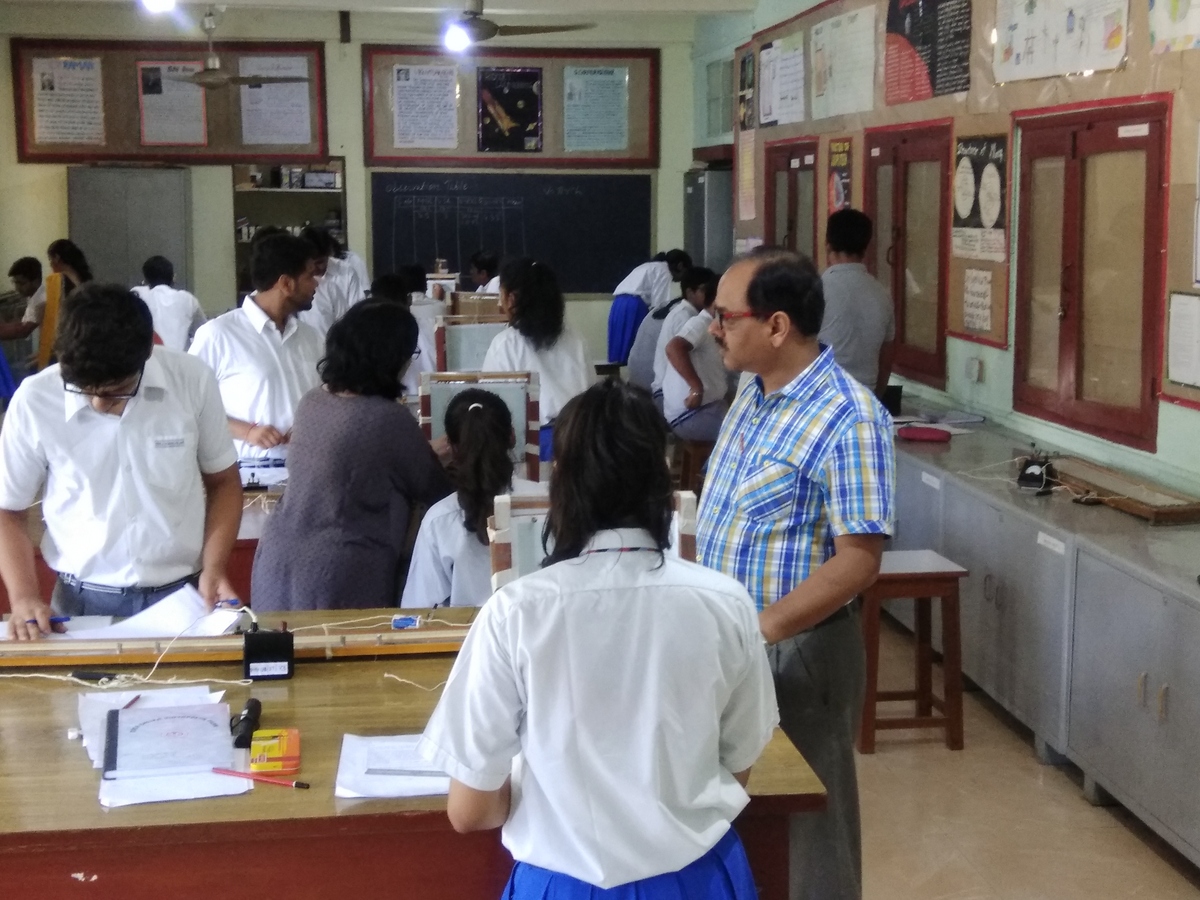 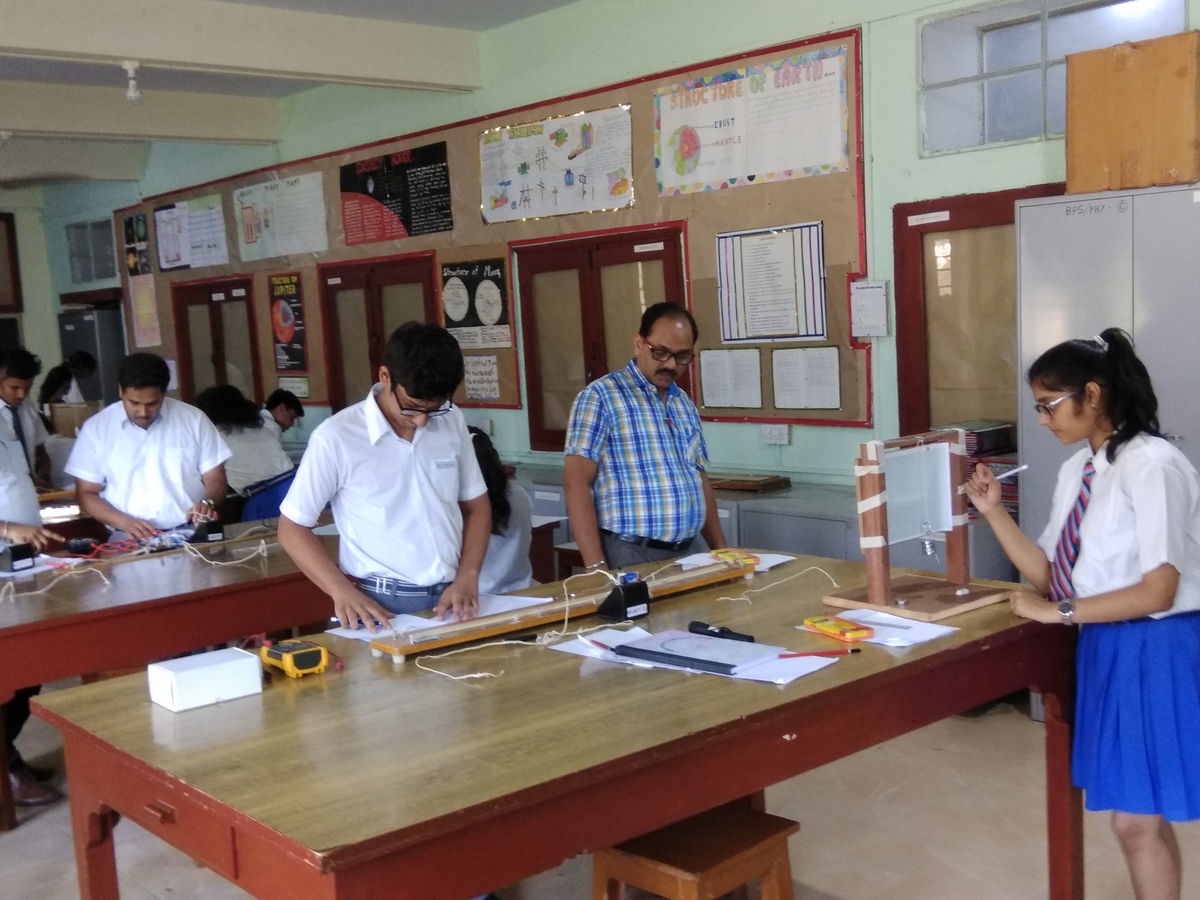 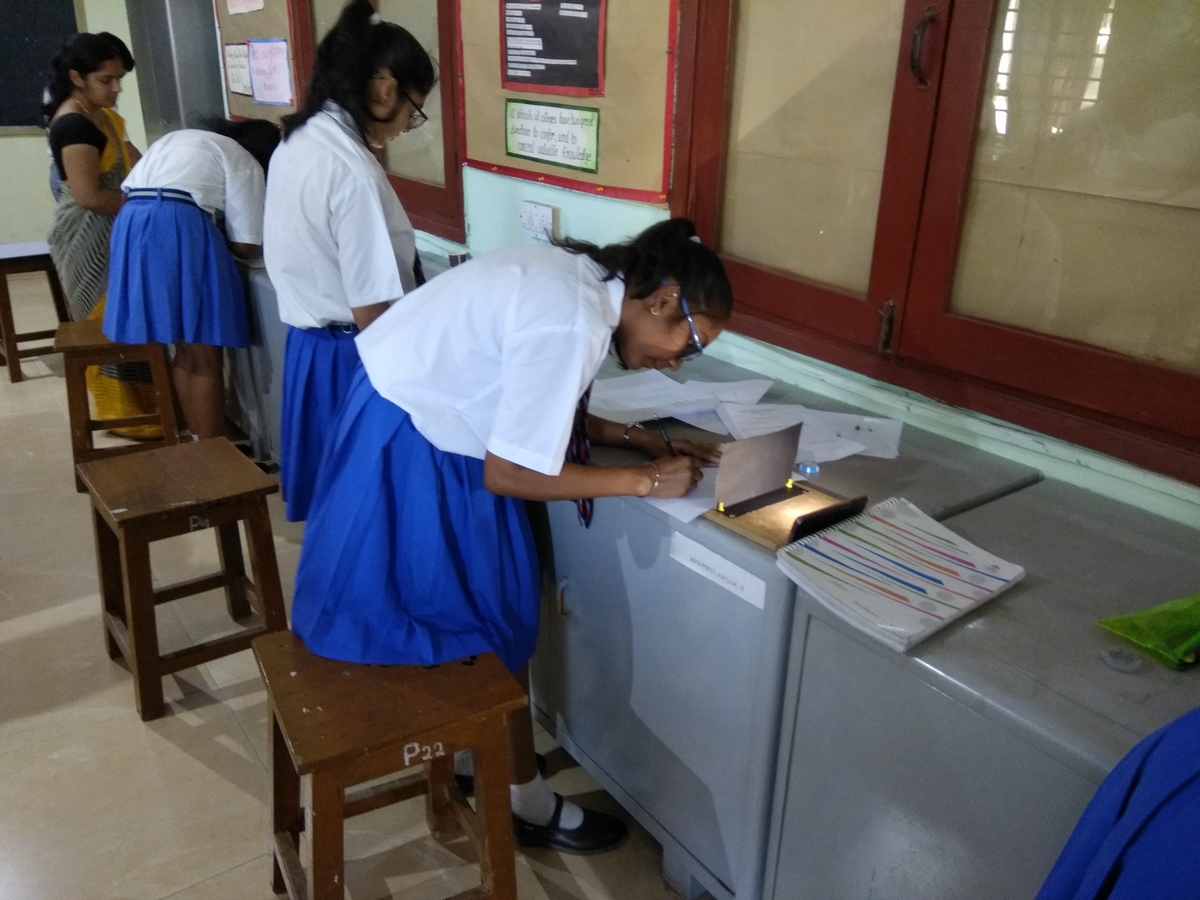 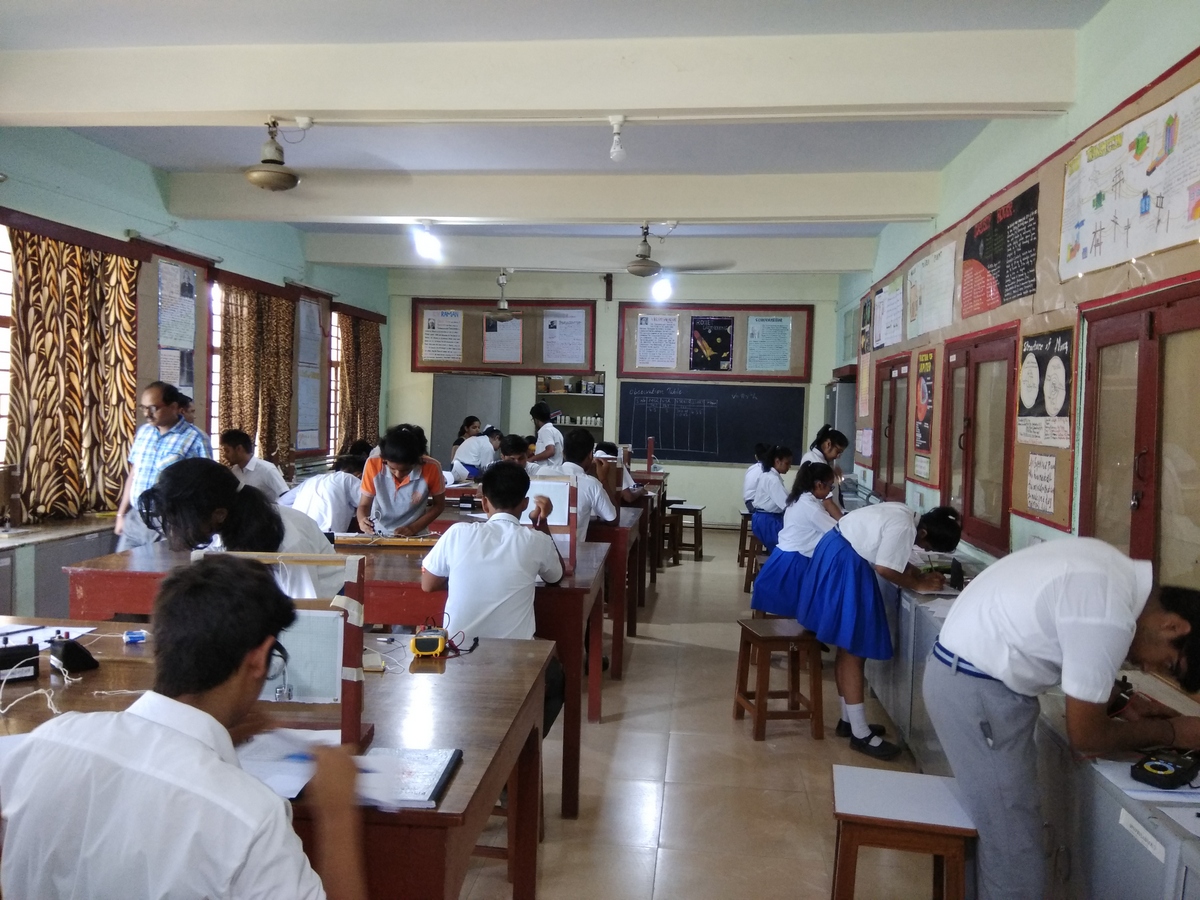 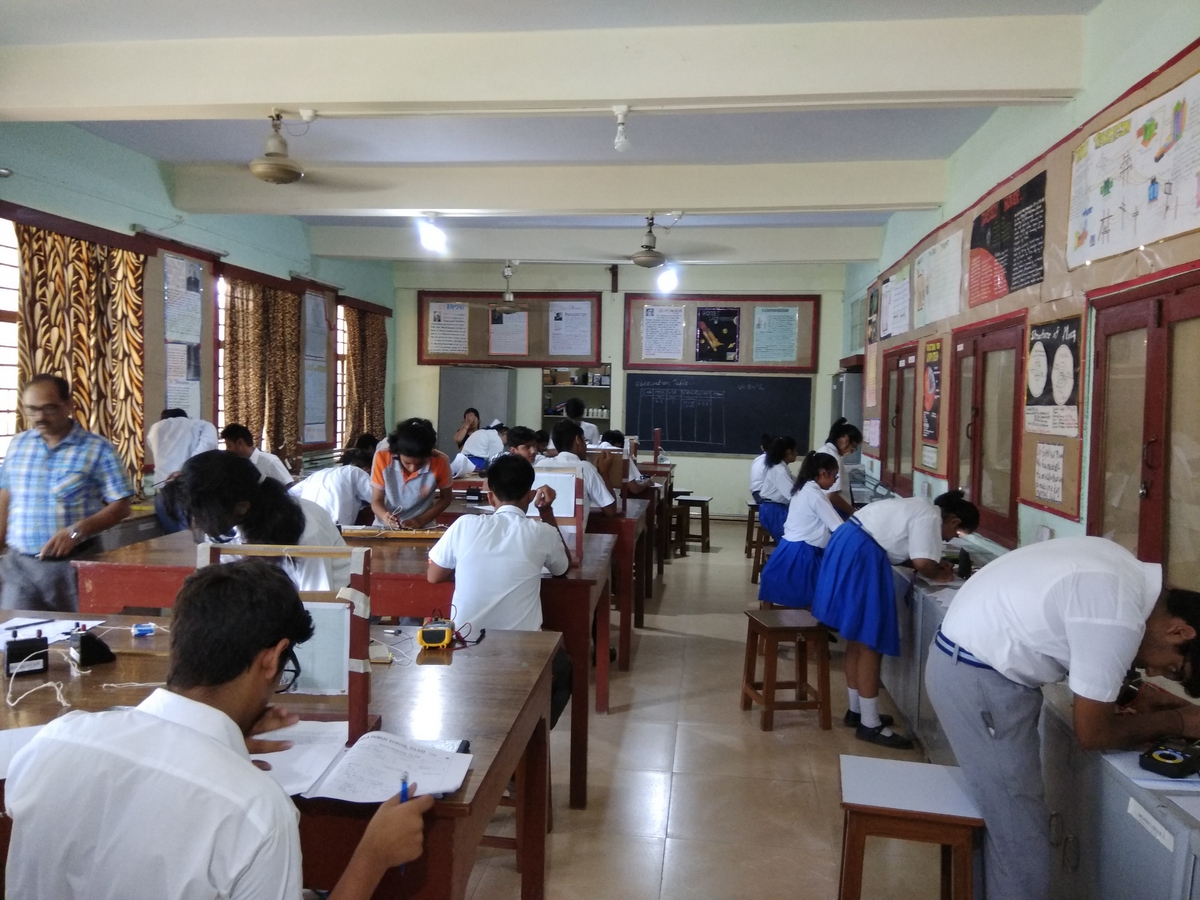