Shishu Mandir, which was later rechristened as Vidya Niketan (Popularly known as Birla Public School) was founded by the Birla Educational Trust in 1944 under the guidance of Dr. Maria Montessori, the world acclaimed pioneer in child education. The architectural design of the junior section campus of the school bears a testimony to the great visionary, Madam Maria Montessori’s understanding of the specific needs of the growing children and her sense of aestheticism. The Institution remained a day school till 1948. In 1952, the school was made a purely residential institution. In 1953, the school was granted the membership of the Indian Public School Conference.

“You are here laying a foundation for the future of India and you are performing a very sacred duty. All I want to say is don’t be complacent with what you have achieved. The law of nature is either you move forward or you have to move backward. Therefore if you want to move forward, you have to constantly work hard with determination and devotion…..”

These words by the Founder of Birla Public School (Vidya Niketan), Pilani, Shri GD Birla have been the perennial source of inspiration behind the great leaps the school has taken (and is taking) in the pursuit of excellence in the school education since its inception. Keeping in mind the ‘law of nature’ stated by the founder and ‘constant hard work with determination and devotion’ by the BPS fraternity has helped the school carve a niche for itself amongst the top schools of the country. The school being ranked as one of the top ten residential schools in India (As per survey conducted by the Education World, India on 14 parameters of excellence) vouches for this fact. The school is destined to land on even higher rungs of the pedestal soon.

‘Moving forward’ in the direction of the vision provided by the founder, the school has always been striving for excellence. 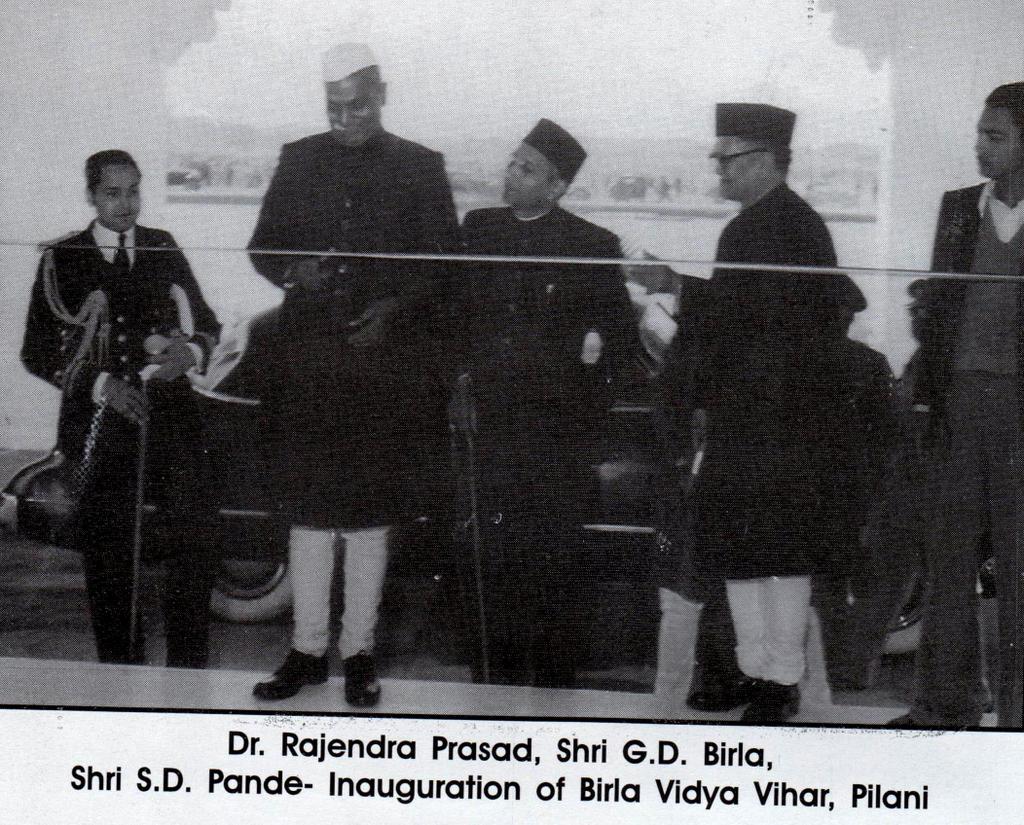 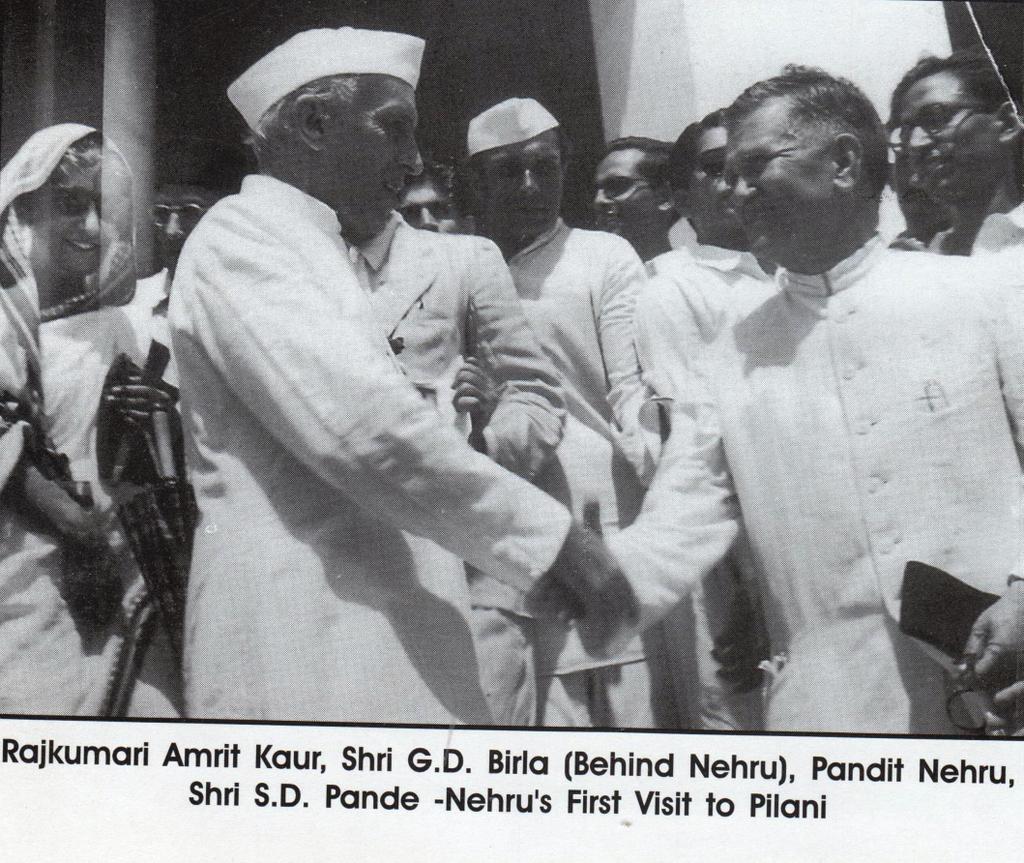 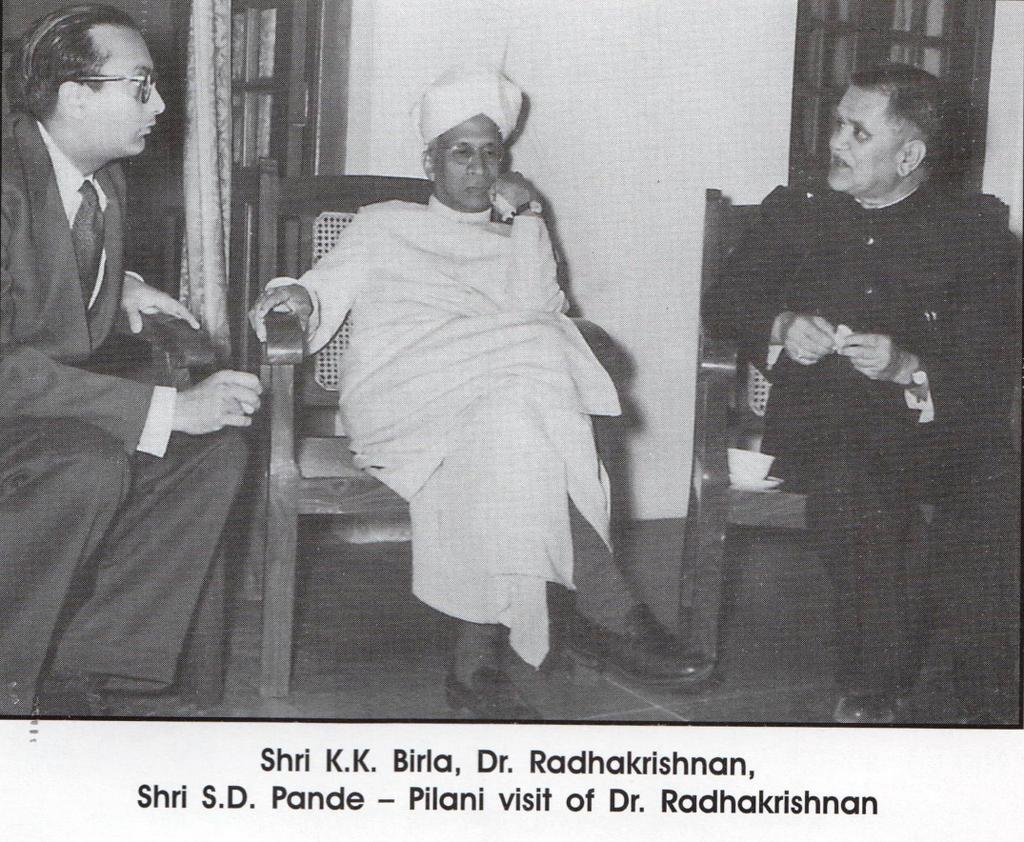 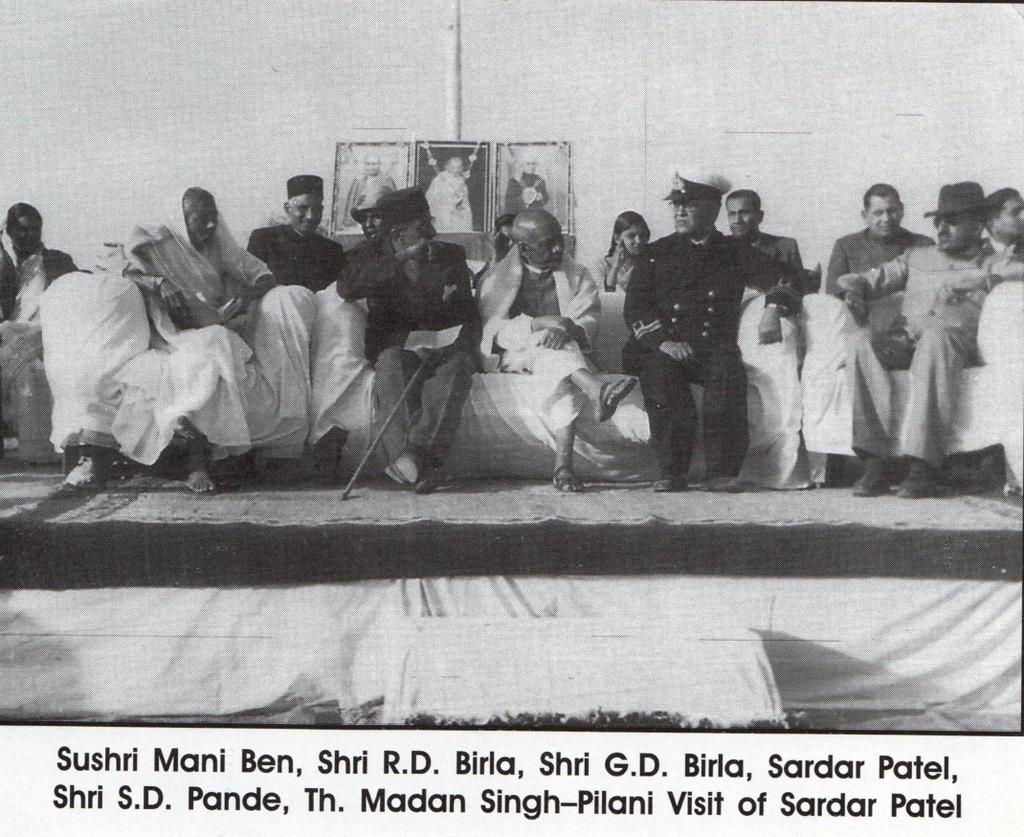 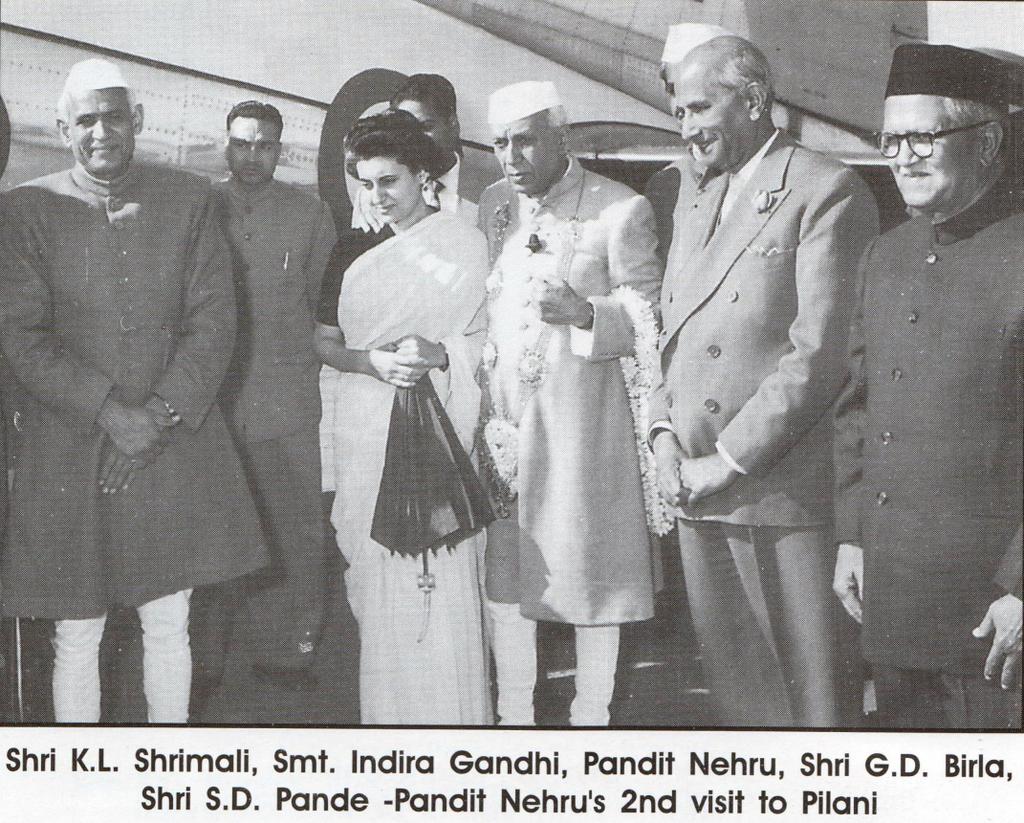 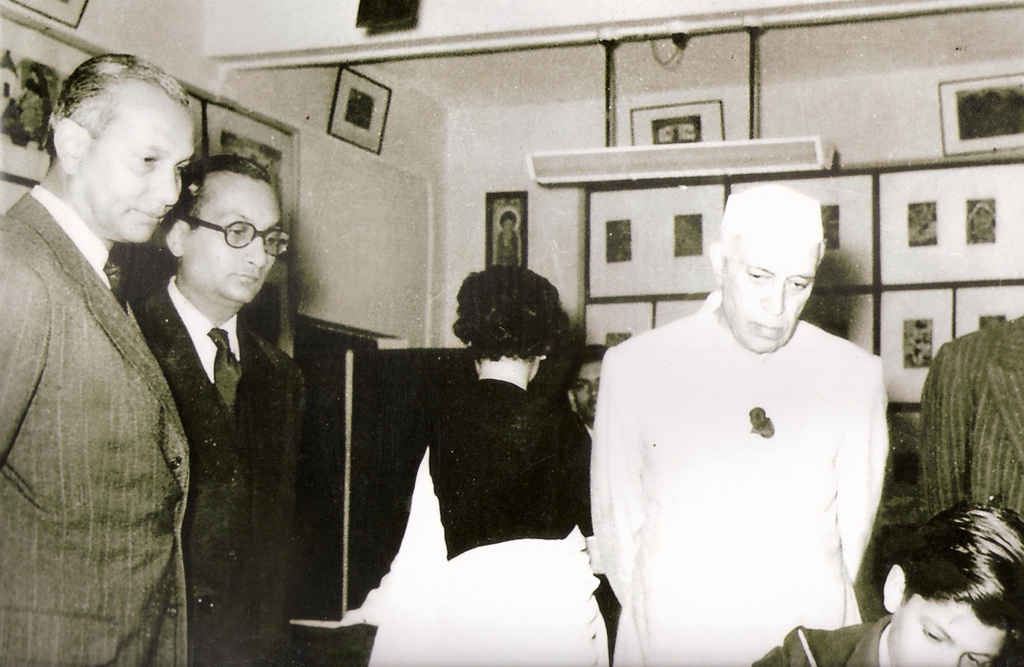 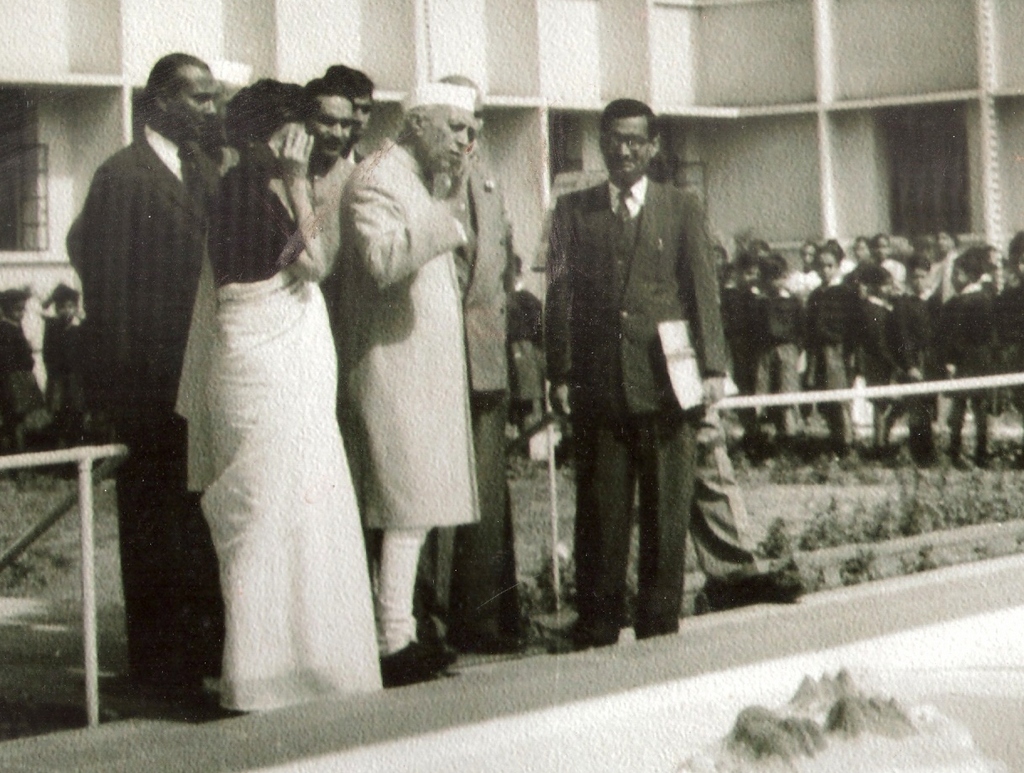 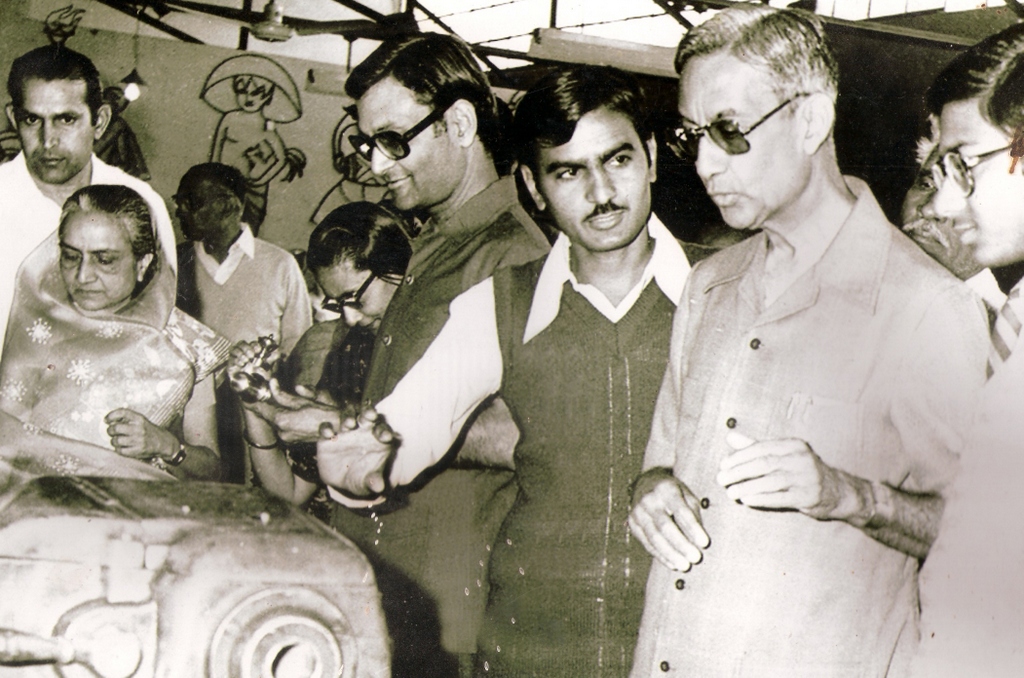